In a bit of strange historical trivia, the origin of the term “Cheesecake” dates back to the 1640’s where a battle was fought, and won, over the dessert.

In 1674, Brandenburg entered the Franco-Dutch War against France and dispatched an army to Alsace. As a result, France persuaded Sweden to attack the undefended Electorate of Brandenburg. In late 1674, Swedish troops advanced from Swedish Pomerania well into the Electorate, thanks to the absence of any significant contingents of Brandenburg troops. Meanwhile, the main Brandenburg Army was fighting the French in 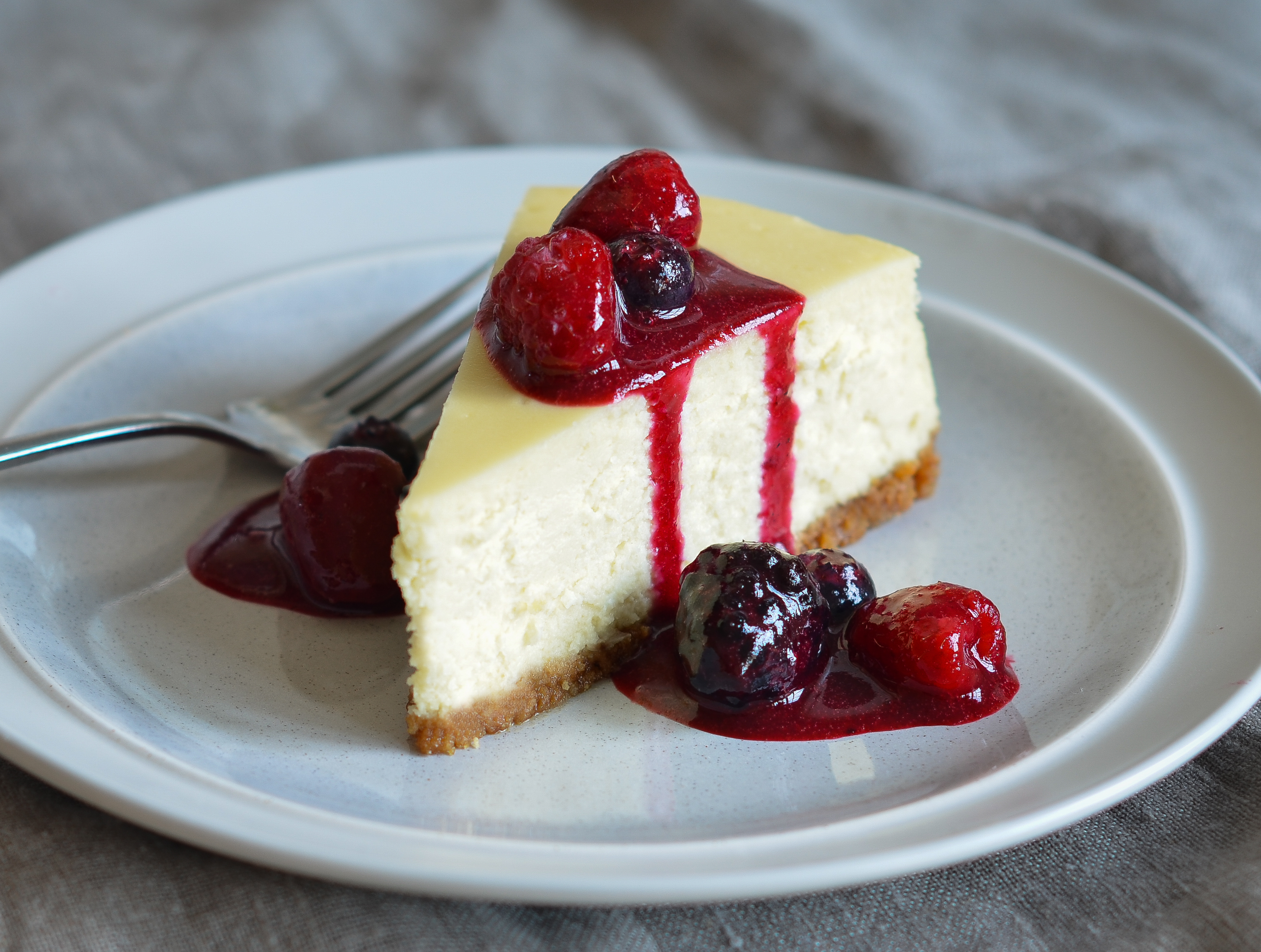 Bavaria. So the Swedes, who had entered the war, surprisingly, on the French side and were under the command of Field Marshal Wrangel, were able to penetrate far into the state and occupy the city of Brandenburg without meeting any real resistance. The town of Rathenow was also occupied by Swedish troops, because Wrangel wanted to launch a crossing of the River Elbe at Havelberg from Rathenow and join forces with Hanoverian troops. His objective was the capture of the important Brandenburg fortress of Magdeburg. To that end the Swedish advance party under Colonel Wangelin occupied Rathenow (and Havelberg), initially to secure the Havel crossings and then push forward to Magdeburg.